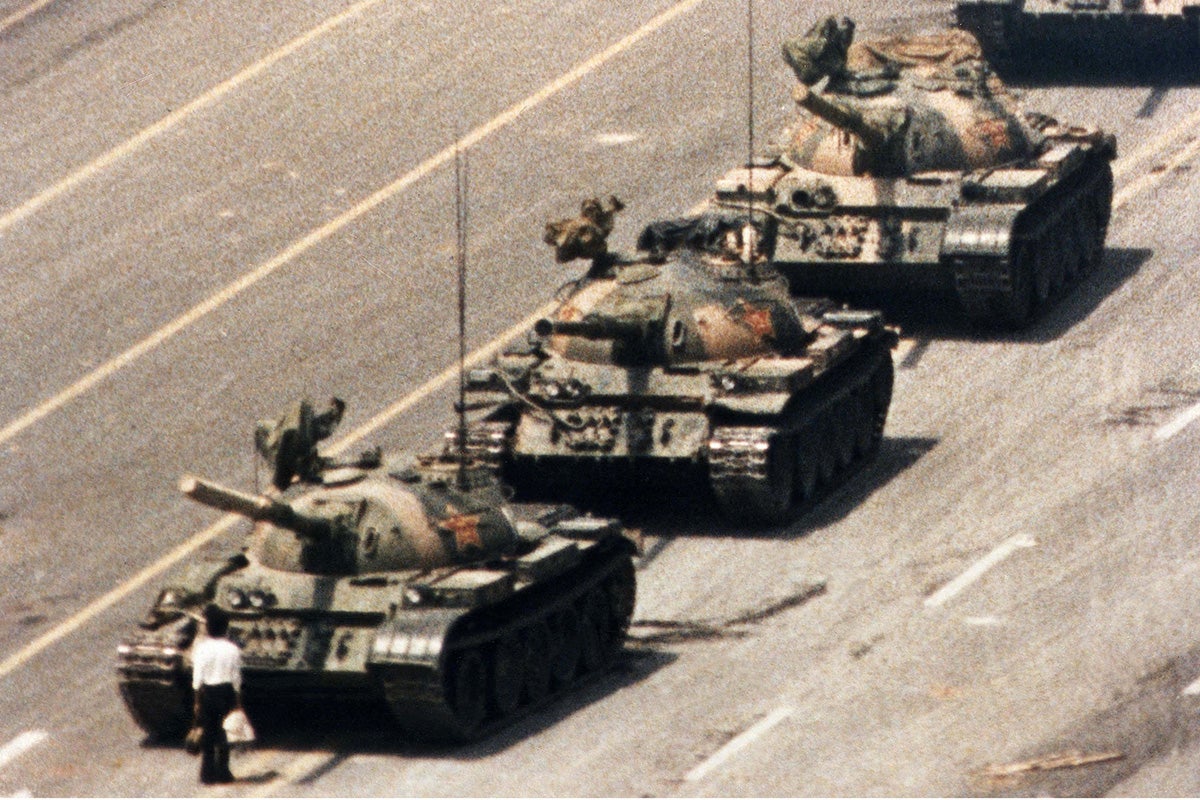 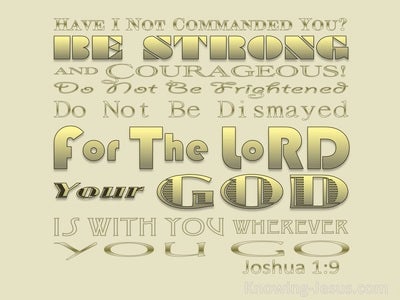 19 thoughts on “The Leadership Dilemma at Willow Creek”