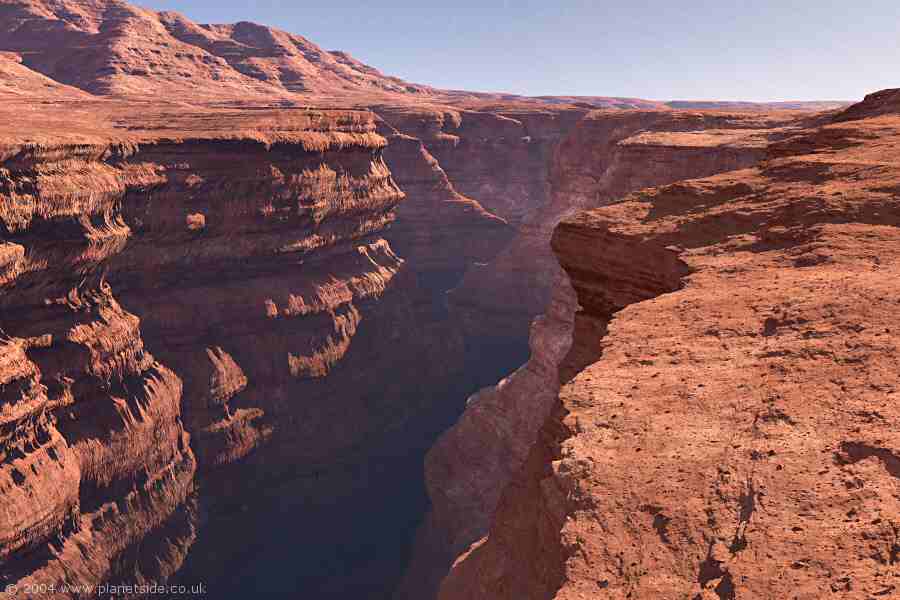 [author’s note:  I have purposely not written about Willow Creek for a year because I wanted to give its leadership room to navigate through their scandal.  It appears that they believe they are done.  Here are my initial thoughts.]

The new WCCC board of elders made their self-proclaimed “last public statement” regarding the Bill Hybels scandal on July 19, 2019.  These same elders conducted a Reconciliation and Reflection Service on Tuesday evening July 23, 2019 to put this painful chapter of the church’s history in the rear view mirror.  Bill Hybels’ name was NEVER mentioned … not once.  The women’s names … not one of them … were ever mentioned.  Bill’s sins were never mentioned.  But … there were lots of Bible verses quoted.  And there was much emotion expressed by the elders.  So what was the outcome?

Almost everyone heartily applauded and rose to their feet to affirm the efforts of these Willow Creek leaders on Tuesday night.  There was the sense of FINALITY.  We’re moving on!  In fact, the second half of the service was dedicated to Willow Creek’s future and the Global Leadership Summit on August 8-9.

The great majority of the 1100 people who attended that service were happy, satisfied, content, hopeful, and ready to move on.  Yet there was NOT ONE of the impacted women and NOT ONE of their advocates that felt the same way?  Rather, the sentiments that they expressed were:

How in the world could there be such divergent reactions by groups of people who read the same exact elder update and experienced the same exact reconciliation service?!?!?

IT IS ALL ABOUT REPORTING

Let me illustrate.  Imagine you read a newspaper article about a guy who was caught speeding.  The article states that he was going 90mph in a 45mph zone.   In fact, this guy received a speeding ticket for $1,000, and because he hit some people while he was speeding, his license was taken away!  Most people reading that article would think, “Wow! 90 in a 45!  That’s fast!   He deserves that $1,000 fine.  He hit some people?  Yep, he probably should have had his license taken away?”  And then they move on to read the next article of interest.

But there is another group of people, those who were hit and hurt by the speeder as well as those who were witnesses to their injuries.  This group of people was disappointed because the article fell woefully short of telling the whole story.  The drunk driver’s victims told the newspaper reporter important details that were left out of the article!

Stick with me here.  Continuing with the illustration, the people who were hit and hurt by the speeder know more details that were not reported by the newspaper.

There was NOTHING that was technically inaccurate in the newspaper article.  The offender was guilty of speeding excessively and some people were injured.  The man was fined and lost his license.  That is all true!

Returning to the Willow Creek tragedy, the impacted women are not “disgruntled and they will never be satisfied,” as some low-information folks conclude.  No!  100x NO!  They are upset and disappointed with what was neglected to be reported because the omitted details whitewash the story!

The women whistle blowers and their advocates are upset, disappointed and unsatisfied because they see that the pursuit of image management by the leadership of Willow appears to be more important than accurately reporting what has transpired over these past several years with regards to the investigation of Bill Hybels.  It is sanitized reporting.  In the Elder Update — July 19, 2019, the elders refer to:

I do want to give some credit to the new board of elders for their efforts to date.  They have gone further than any of the previous investigations.  Their apologies to Menlo Church and Compassion International were definitely steps in the right direction, but these are painful baby steps they are taking.  By not telling the truth, the whole truth, and nothing but the truth, this sordid affair in Willow Creek’s history goes on … and on … and on.  To me, it feels like the IAG Report said that the women were right and we’re sorry.  And it feels like this latest elder update concludes that the women were really right and we’re really sorry.

Willow Creek leadership has refused to engage a third party organization with expertise in clergy abuse to investigate this scandal at every turn.  This request has been repeatedly posed by Bill Hybels’ accusers, their advocates, and many bloggers.  The answer has always come back:  No.  No.  No.  Why not?!  I am not aware of any good reason given by Willow Creek leadership for refusing this request.  Could it be that their refusal is by design?  If a truly independent third party clergy abuse expert is omitted from the process of discovering and reporting the truth, it would be much easier for WC and the GLS to control the narrative portrayed to the church and to the world.  Willow Creek is reaping the fruit of this misguided decision.

WHEN SORRY IS NOT ENOUGH

Are there NO ACTIONS that the elders can and should take against Bill Hybels?  Of course there are.  The elders should publicly:

WHY WILLOW CREEK LEADERSHIP REFUSES TO TELL THE WHOLE STORY

There are three probable reasons for the elders’ lack of transparency regarding Bill Hybels.

First, they have decided / concluded that they can’t tell the congregation the true details of the women’s experiences with Bill because his offenses are so bad that if the congregation (and the world) knew those details, there would be even more ministry fall out from those revelations.   Their reluctance to report fully is an effort to perform damage control.

Second, it is thought by many that attorneys are behind the scenes determining what can and cannot be put in writing as well as what is said from the main stage.  There is a fear that if certain magic words are spoken or written by the leadership, it will open up the church to all kinds of lawsuits.

Third, there is the distinct impression that image management and protecting the Willow Creek brand is more important than telling the truth and making things right with the women victims.

WHERE IS BILL HYBELS?

The truth is:  nowhere near Willow Creek.  Instagram informs us that he is living the good life, enjoying sailing, fishing and sunsets on the water with family and friends.  Bill told the congregation at Willow Creek over and over how much he loved them and that Willow would always be his church home.  But he can’t be found.

Is this what a great leader does?

You will not hear the name of Bill Hybels — The Global Leadership Network wants to distance itself from its founder, creator, and its #1 driver.  Why?  Because they know how toxic that name is, and the hope is attenders and speakers will begin to disassociate the GLS from Mr. Hybels.

You will probably not hear the words:

There’s a good chance people would associate these words with Bill Hybels and ask themselves, “How does Willow Creek and the GLN think it is qualified to teach the world how to lead?!”  Now THAT is a very good question.

You will not hear plenary sessions or workshops on:

If the Global Leadership Network really wanted to help churches and organizations, these sessions would be high on their agenda.  But no such talks will be heard because again, GLN leadership can’t take the chance that people might associate those talks with the founder of the GLS.

Willow Creek and the GLN appear to have their top priority to keep up the image that they are a paragon of care and virtue and supporters of women and the premier experts on leadership.  Any mention of character, humility or integrity will never be illustrated with the person of Bill Hybels.  Way too toxic.  Nothing to see here.  Let’s move on.

The unspoken message is that the GLN and GLS are too big to fail.  It is huge and beautiful and strong.  They will never ever again admit publicly that it has been built on the clay feet of Bill Hybels.

WHAT IF THE GLS 2019 FACULTY KNEW THE FULL TRUTH ABOUT THE BILL HYBELS SCANDAL?

Do you think that in this day and age of #MeToo and #ChurchToo that they would be so quick to lend their names to GLS 2019?  I’m not so sure.  And there lies the dilemma:  Do we continue to protect the brand or do we come fully clean with regards to our founder?  I think we have been given our answer.

The great majority of people who attend Willow Creek Community Church as regular attenders only know what the elders and other senior leaders have told them.  That is a problem.

I end this piece with a quote from Julie Roys and an experience she had with an attender at the Reconciliation Service.

As I was leaving Willow last night, a kind woman approached me and asked what I thought of the meeting. I returned the question, and she said she thought it was wonderful and gave closure to the painful events of last year.

Then I took off my reporter hat and expressed that I was disappointed that the elders didn’t tell the women’s stories in detail. And as Beach suggested in a post in March, I told her I believed that the church should consider giving two alleged victims—Pat Baranowski (Hybels’ former assistant) and Vonda Dyer—some sort of financial compensation for the lost income they suffered as a result of Hybels’ alleged actions.

The woman expressed surprise. She said she didn’t realize the women had suffered financial loss. I encouraged her to read more blogs.

It would be wonderful … for everyone … if the leadership of Willow Creek reported thoroughly on the Bill Hybels scandal.  Unfortunately, that is not the case.

Scroll through their blogs for the posts regarding Willow Creek

16 thoughts on “A Deep Divide Remains At Willow Creek. How Come?”